The White Box at Gibney 280 Broadway
280 Broadway, Enter at 53A Chambers Street 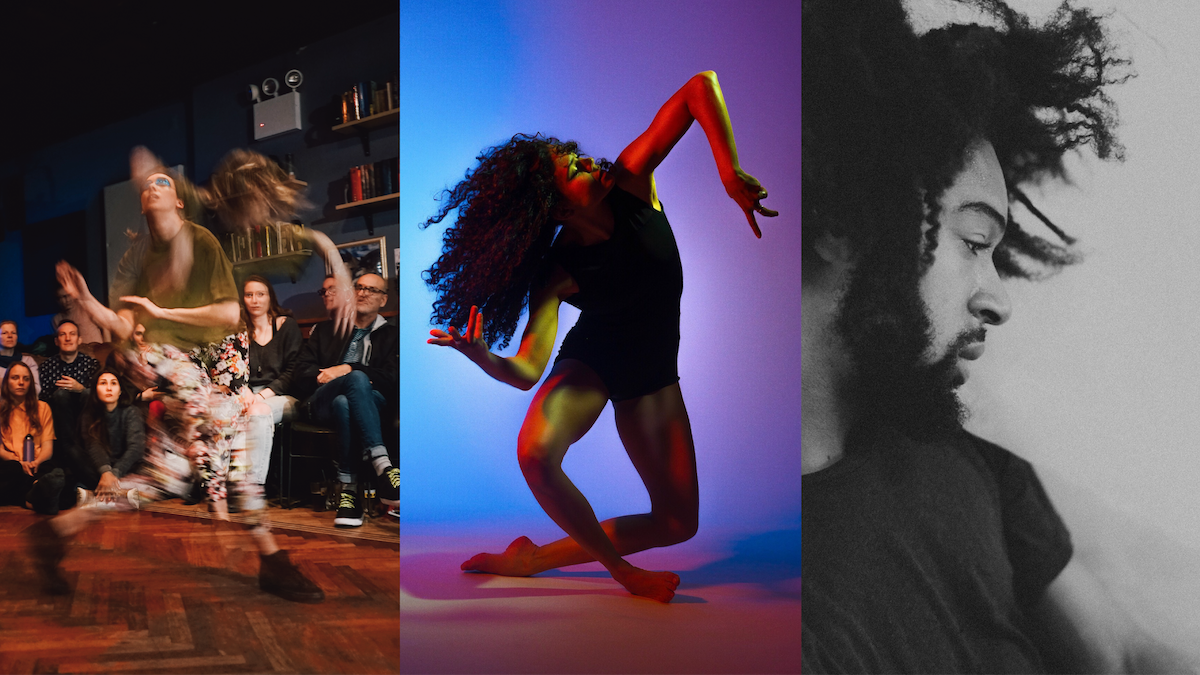 Solo for Solo, created and curated by Eva Yaa Asantewaa, is a series of commissioned solos made by developing choreographers expressly for veteran performers. The performers also mentor the choreographers through a one-on-one collaborative process that serves to broaden and deepen the art. Join us for a showing of three works-in-progress, followed by a reception. 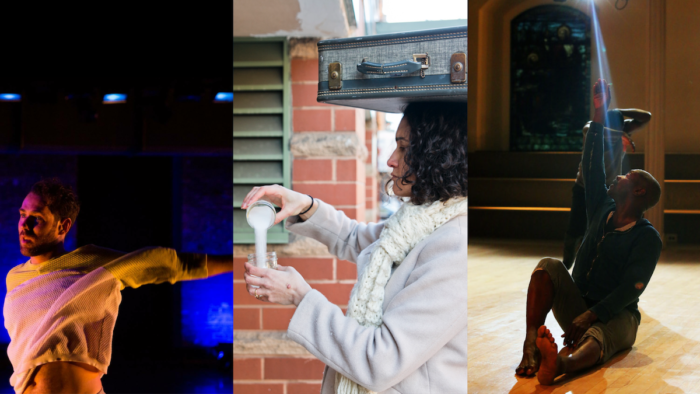 Marion is a dancer, choreographer and educator currently based in New York City. Her work has been presented by Danspace Project (DraftWork), Gibney (Work Up), Brooklyn Studios for Dance, Green Space, Triskelion Arts, Center for Performance Research (Fall Movement), Movement Research at Judson Church, Dance Now NYC and the Domestic Performance Agency. She is a 2019-2020 season artist at The Chocolate Factory Theater (creative residency Dec 2019). Marion’s work is an energetic and tonal collaging- sourcing imagination, desire, and our very real world, her dances call for transformation through an undoing of ourselves, inviting us to feel, ask questions, and consider what else both imaginatively and constructively. She currently dances for BAND|portier and Laura Peterson Choreography. Since moving to New York, Marion has had the pleasure of working with Yackez/Larissa Velez-Jackson, Michelle Boulé, Athena Kokoronis, Shandoah Goldman, Melissa Riker, Annie Kloppenberg, Shaun Irons & Lauren Petty, among others. She teaches at Gibney, Dancewave and Greenwich Country Day Middle and High School. Marion has toured her choreographic work and teaching practice nationally to New Orleans LA, Seattle WA and Amherst MA. She graduated with honors from Vassar College in 2009. www.marion-spencer.com

Zui Gomez received her BFA in Dance from the Boston Conservatory where she performed classics by Martha Graham and Jose Limón. She has danced with Ballet Hispanico, Ballet Hispanico Dos, Collage Dance Collective, DanceNOW! Ensemble, ArmitageGone! Dance, as well as Rosie Herrera Dance Theatre, Zest Collective and works by Chris Rudd (a choreographer from Miami). Gomez has appeared in Cabaret and Chicago with the Entr’Acte Theatrix Production Company in Ft. Lauderdale. She has also worked alongside Jamar Roberts (current Alvin Ailey company member) in his premiere ‘Veil’ in Miami. She’s taught at various schools and has workshopped a few pieces she’s choreographed, but always looking for ways to broaden her horizon and continue to feed the community in every way. She currently dances with Gibney Dance Company and her first time participating in this Solo for Solo program.

Wendell Gray II is a dance artist and choreographer currently living in Brooklyn, NY. He has collaborated with artists such as Pavel Zustiak, Jonah Bokaer, Helen Simoneau, I-Ling Liu, Christal Brown, Esther Baker-Tarpaga, and J Bouey. He has shown his own work at Movement Research at Judson Church, Center for Performance Research, and BAAD! He has been commissioned to make works for University of the Arts, Pennsylvania Ballet II + Philadanco II, and Periapsis Music and Dance. Wendell is a BFA graduate of the University of the Arts (15’) under the direction of Donna Faye Burchfield and was raised in Atlanta, GA.

Darrin Wright, a Brooklyn based artist, is a native of Los Angeles, California where he started tap dancing at the age of six. His early trainings were taking tap classes, which led to jazz with Ian Gary; learning about choreography and performance in high school with Janet Roston; taking post-modern dance with Rudy Perez. In 1997, Darrin joined The Bella Lewitzky Dance Company as part of their farewell tour. He received his BFA in Dance from the University of Illinois, Urbana-Champaign in 2002. Since graduation, Darrin has had the pleasure of working with The METopera, Susan Marshall, Terry Creach, Jane Comfort, Bill Young/Colleen Thomas, Yanira Castro, Keely Garfield, Jack Ferver, Tami Stronach, Antonio Ramos, Leslie Cuyjet, Doug Varone, Laura Peterson, Amber Sloan, Katie Workum, Nancy Bannon, Linsey Bostwick, Nina Winthrop, Linsday and Jason Dietz Marchant. Darrin teaches master classes in technique, composition and improvisation throughout the country. In 2009, he received a Bessie Award for his work with A Canary Torsi’ Dark Hohrse/Black Forest.

Paloma McGregor, is a Caribbean-born, New York-based choreographer and organizer who centers Black voices through collaborative, “community-specific” performance projects. McGregor brings a choreographer’s craft, a journalist’s urgency, and a community organizer’s framework in the service of big visions. Her performances amplify and remix the quotidien choreographies of Black folks, reactivating them in often-embattled public spaces. Since 2008, she has been Artistic Director of Angela’s Pulse, which she co-founded with her sister, director Patricia McGregor. Working at the forefront of her field, McGregor has been an inaugural recipient of Dance/USA’s Fellowship to Artists (2019); Urban Bush Women’s Choreographic Center Institute Fellowship (2018); and Surdna Foundation’s Artists Engaging in Social Change (2015, 2017). In 2017, she won a coveted “Bessie” Award for performance as a member of skeleton architecture, an acclaimed collective of Black women(+) improvisers. McGregor began her dance training in St. Croix with Caribbean Dance Company; she toured internationally for six years as a member of Urban Bush Women. 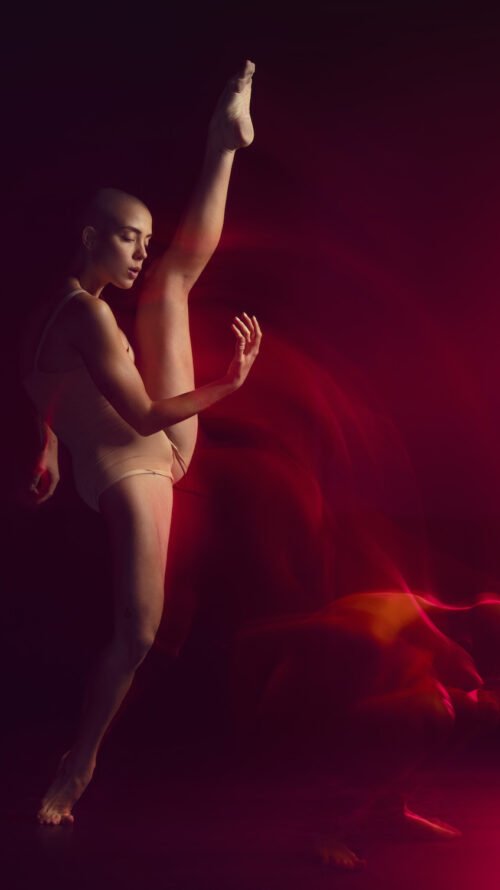 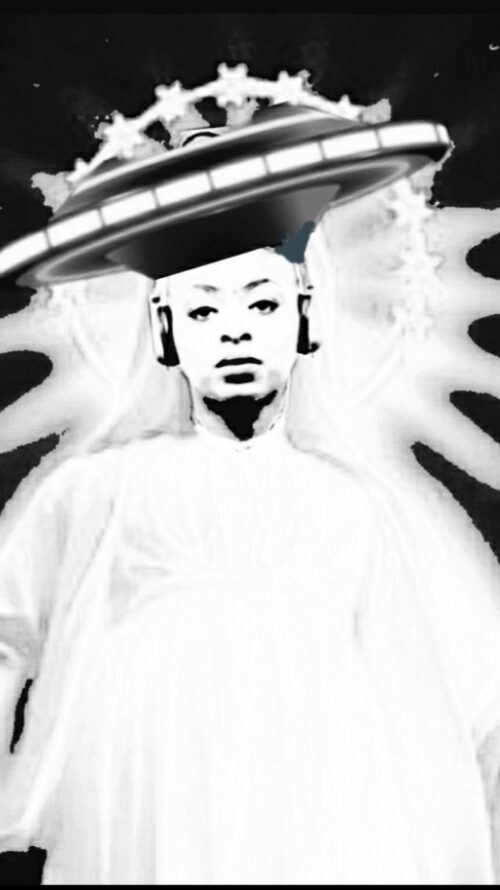 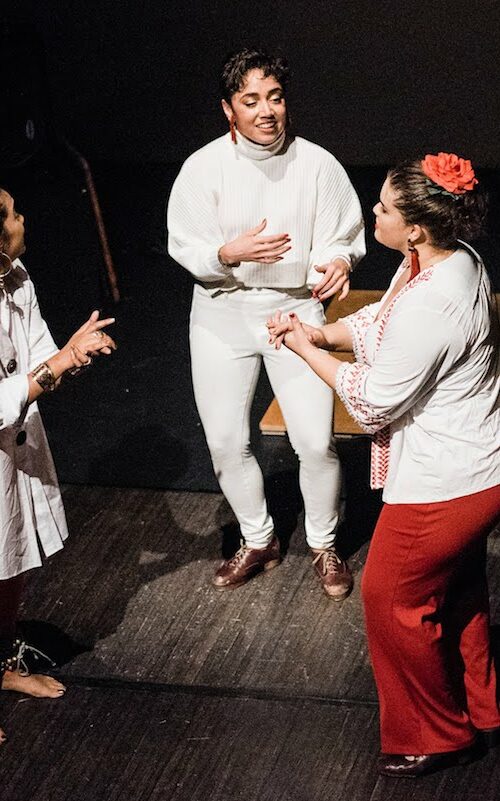 CANCELED: Soles of Duende: Can We Dance Here? 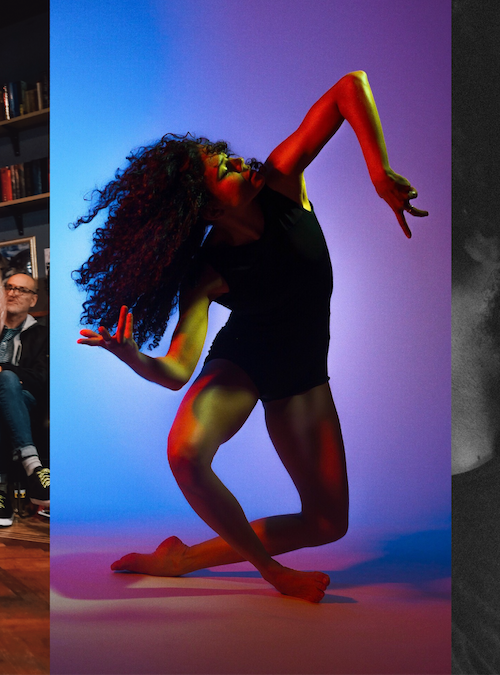 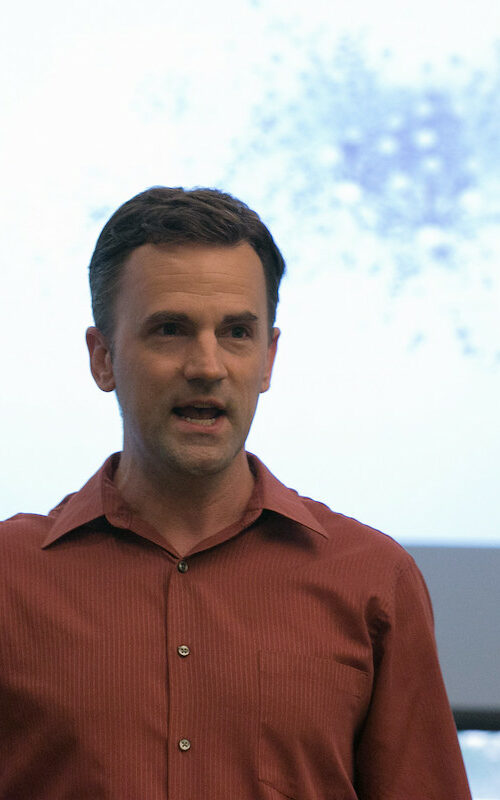