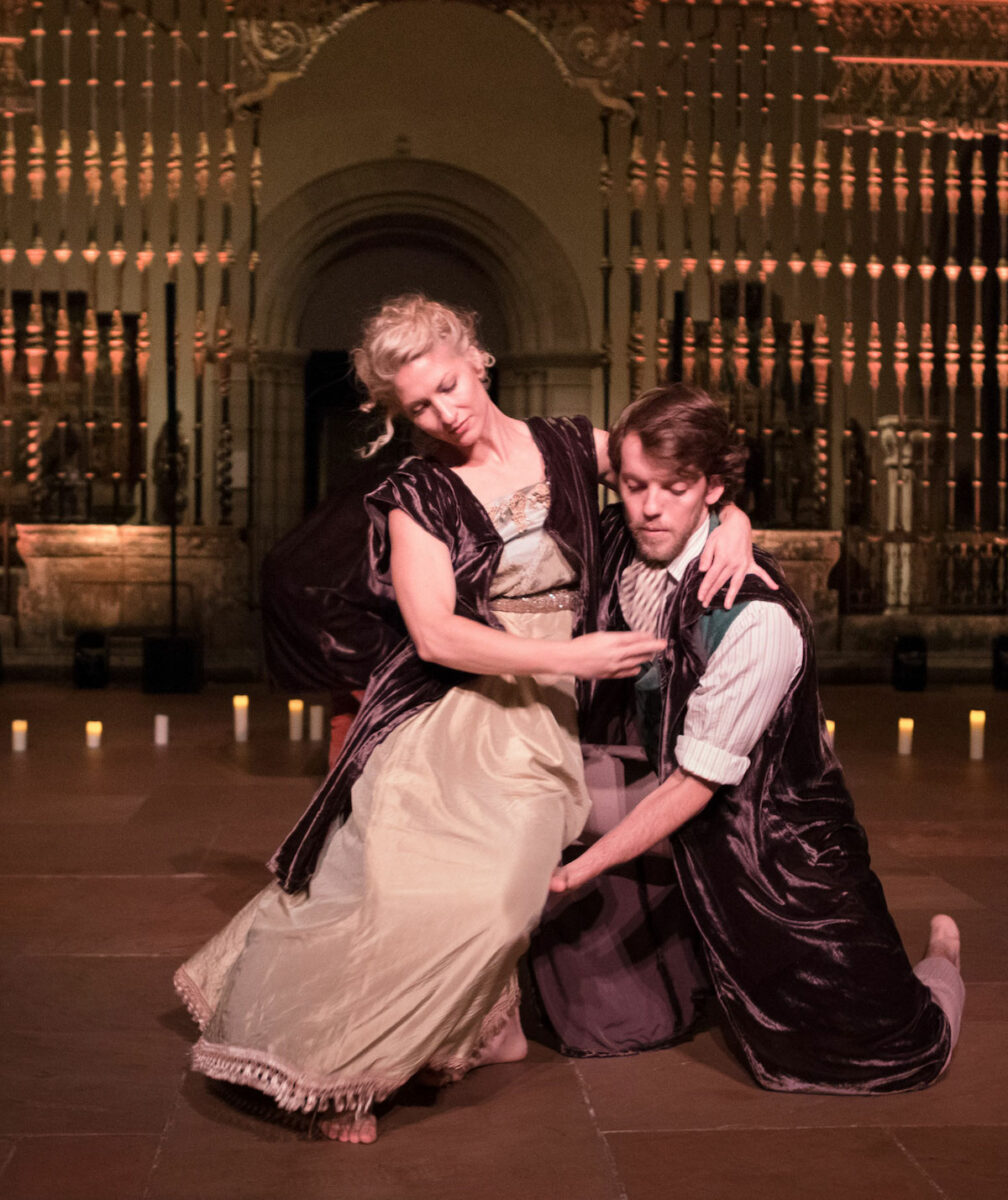 Led by Jennine Willett, Third Rail Projects Co-Artistic Director, this 5-day intensive follows the journey taken when crafting a dance performance that begins with a seed idea and culminates in an informal showing. Participants have the opportunity to be a part of a collaborative creative process that includes: mapping out a concept, generating choreographic material, shaping and directing material into a cohesive composition, and performing together as an ensemble. In a positive, relaxed, and open environment, participants will join forces to build and develop phrase material. Under Jennine’s direction, they will have a firsthand experience of the rehearsal process. Jennine will put her methods into play as she organizes, edits, shapes and directs the material into a unified work. Choreographers, directors, and performers of all levels are encouraged to attend.

Jennine Willett is a director, choreographer, educator and Co-Artistic Director of Third Rail Projects, a dance theater company known for creating site-specific, immersive and experiential performances. She is co-creator of the critically-acclaimed immersive theater hit Then She Fell, currently running in its eighth year, as well as the productions of The Grand Paradise in Brooklyn, Ghost Light in Lincoln Center Theater’s Claire Tow Theater, and Learning Curve, a collaboration with Albany Park Theater Project in Chicago. Her site-specific works include the popular touring work, Roadside Attraction, and most recently Oasis, created and performed in the Winter Garden at Brookfield Place this past spring. At the helm of Third Rail’s education initiatives, she oversees the company’s public workshop offerings and has taught courses for numerous academic institutions and arts organizations nationally and abroad. She has been honored with two BESSIE Awards, a Chita Rivera Award for Best Choreography, and was named as one of the 100 most influential people in Brooklyn culture by Brooklyn Magazine. Jennine holds an MFA degree from Florida State University in Performance and Choreography. 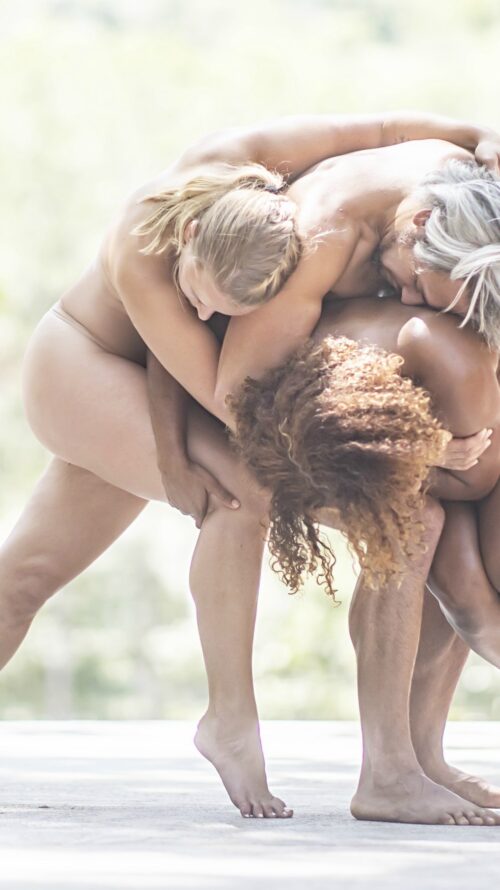 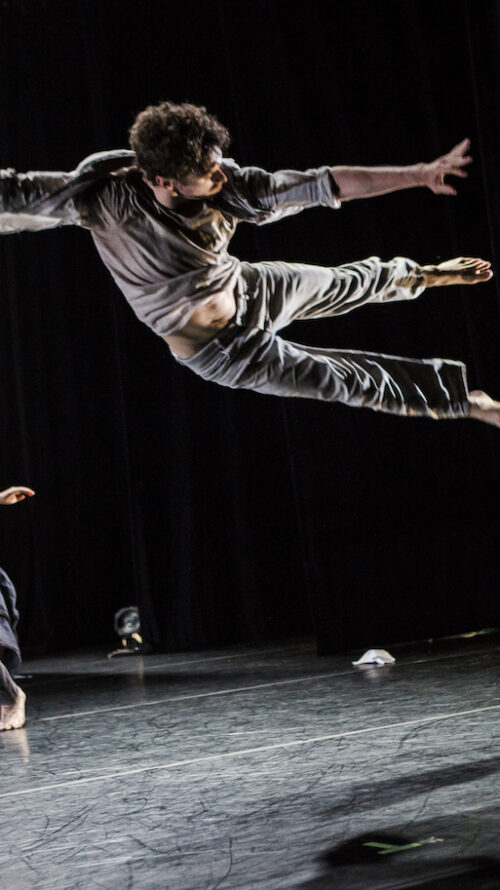 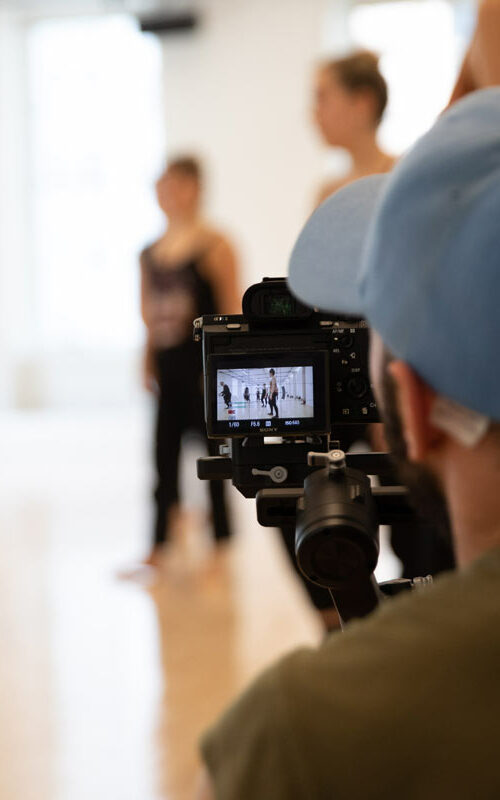 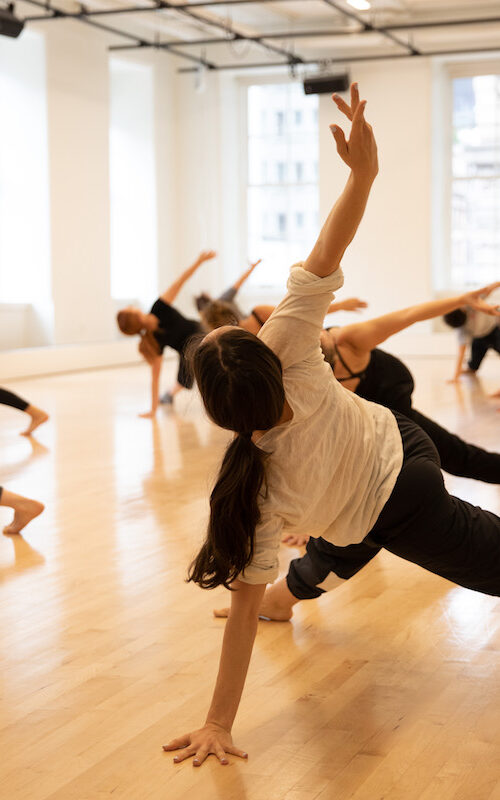 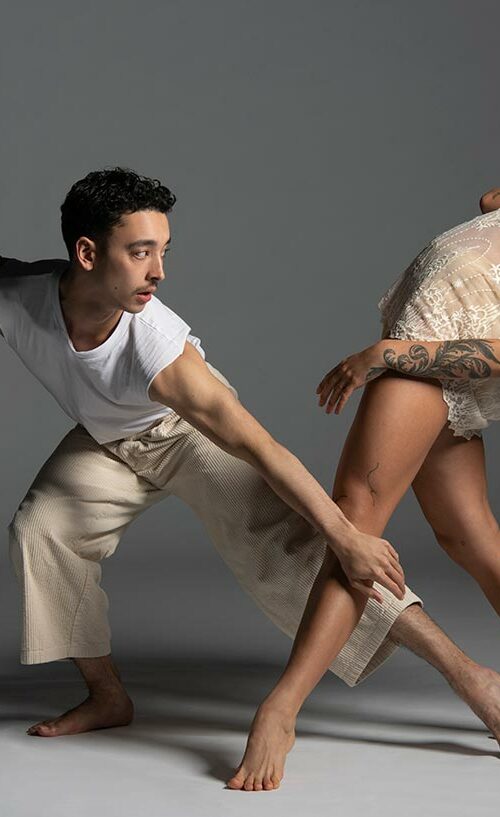 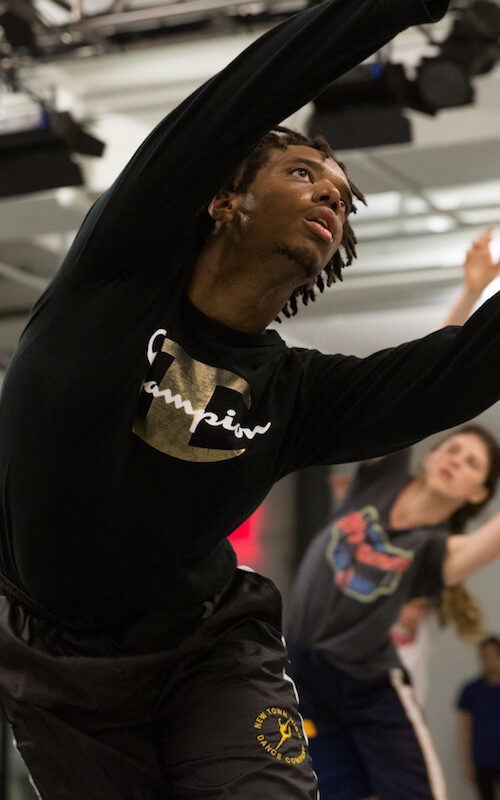