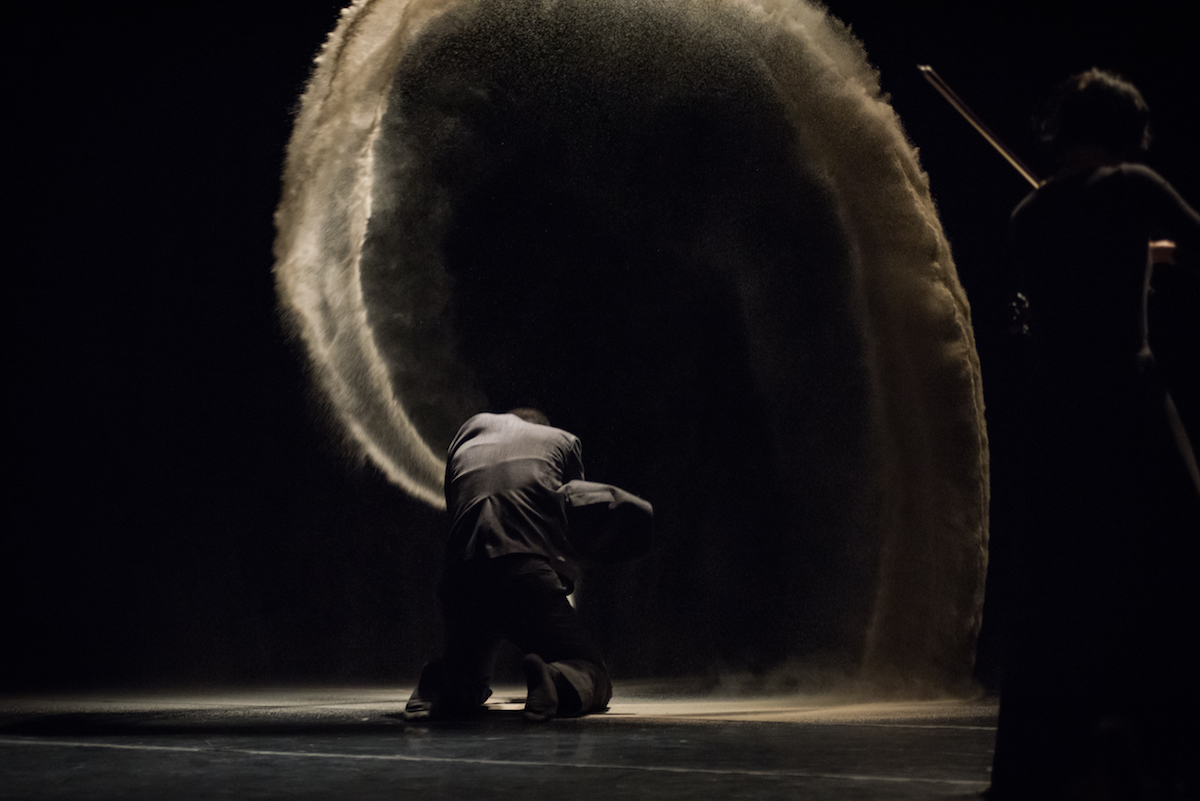 Bobbi Jene’s work explores the intersection of physicality, virtuosity, and desire. With a focus on extremes: delicacy and explosiveness, simple and detailed, personal and political, pain and pleasure. She choreographs situations where we are able to see people behave, rather than perform. Asking artists to execute a series of tasks so difficult that it requires them to move beyond the confines of “performing”. She believes this unfiltered exposure reveals a truth in the body – the duality of masculine and feminine, where dominate and passive are married, and pain and pleasure have equal value.

Bobbi Jene Smith was born in Centerville, Iowa. From 2005-2014 she was a member of the Batsheva Dance Company under the artistic direction of Ohad Naharin. She is an alumnus of the Juilliard School, North Carolina School of the Arts, and the Royal Winnipeg Ballet School. Her choreography has been presented by The Batsheva Dance Company, PS122 COIL Festival, A.R.T, The Israel Museum, Luminato Festival, The Wild Project, Machol Shalem, Sacramento Ballet, The CCA, and the San Francisco Conservatory of Dance. In 2017 she became a founding member of the American Modern Opera Company (AMOC). Bobbi’s film and video work include, “Annihilation” directed by Alex Garland, “MA” directed by Celia Rowlson-Hall, and “Yossi” directed by Eytan Fox. The documentary “Bobbi Jene” which follows Bobbi’s trajectory of leaving a dance company to create her own work, swept the Tribeca Film Festival, winning best documentary, best cinematography, and best editing in 2017. In 2018, Bobbi stars in the feature films, “Mari” directed by Georgia Parris and “Aviva” directed by Boaz Yakin. Bobbi has been a certified GAGA teacher for the past 13 years and has taught Ohad Naharin’s repertory in schools and universities around the world. She is part-time faculty at the Juilliard School, and guest teaching at NYU and UArts. 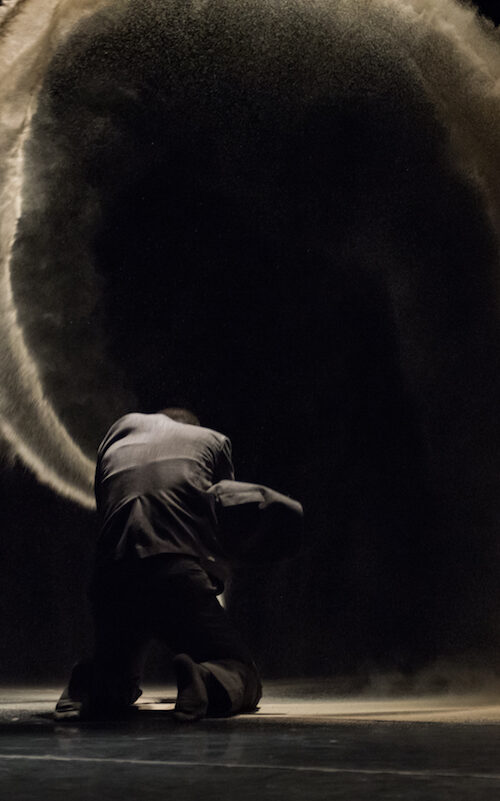 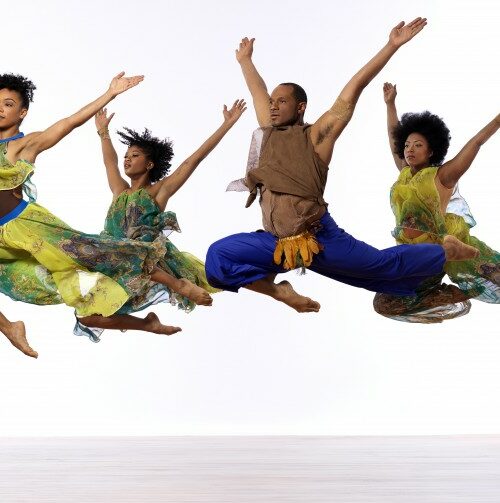 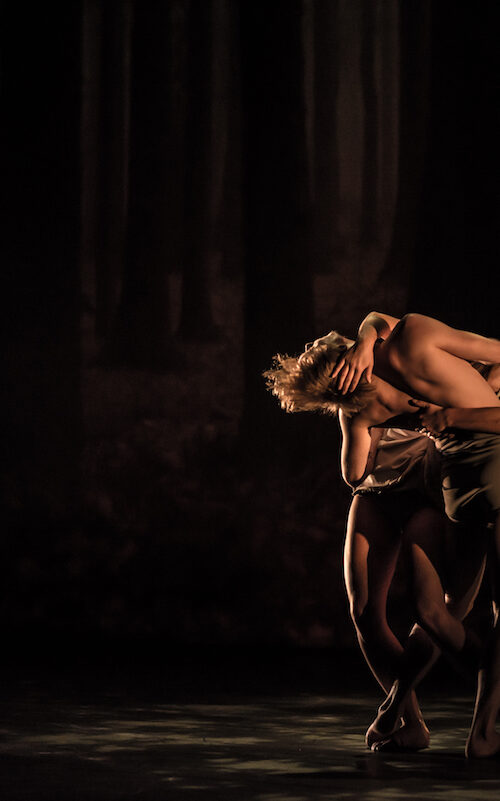 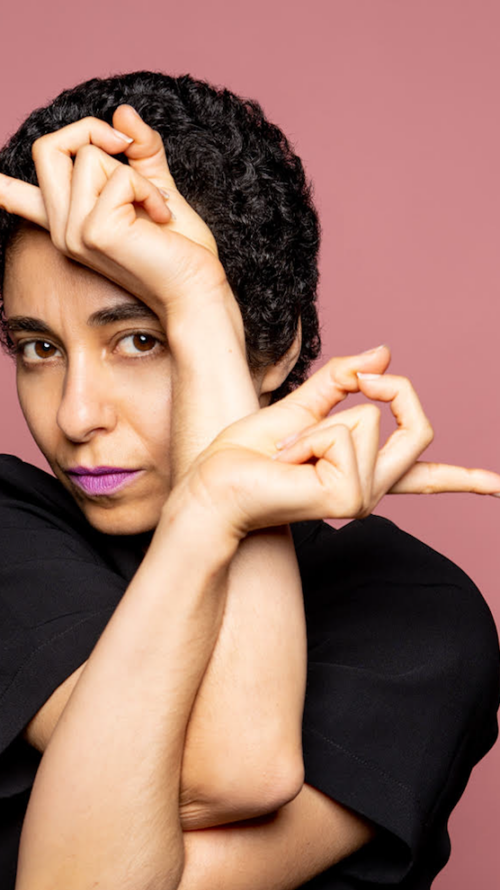 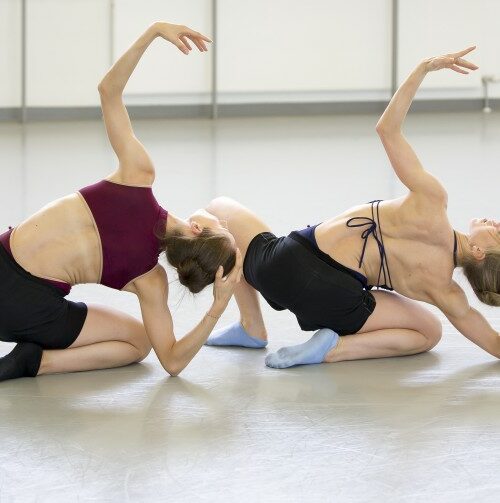