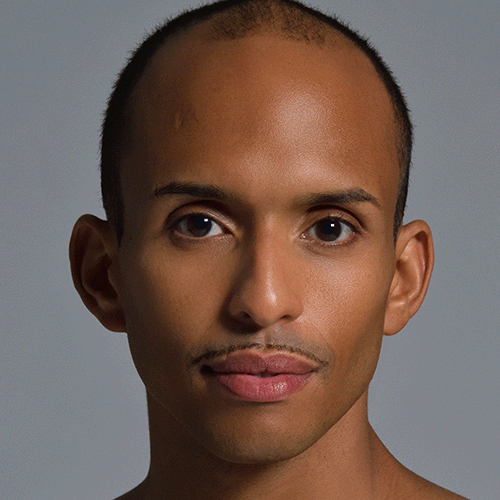 Alexander Anderson, a South Florida native, attended the Alexander W. Dreyfoos School of the Arts and went on to continue his training at The Juilliard School, where he received his Bachelor of Fine Arts Degree in Dance in 2014. While at Juilliard, his choreography received Choreographic Honors and was featured in the Peter Jay Sharp Theater from 2010-2014. He is a 2012 recipient of the Dizzy Feet Foundation Scholarship Award, a 2013 recipient of the Princess Grace Foundation Scholarship Award, as well as the Alexander Bay Moore Dance Award. He began his professional career dancing for Netherlands Dans Theater 2 and later joined Netherlands Dans Theater 1 as a company artist.