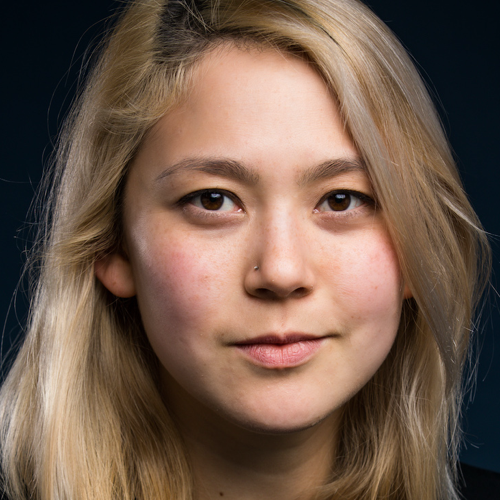 Clair Vogel is an arts administrator originally hailing from the Washington, DC area, where she worked in nonprofit organizations dedicated both to the visual and performing arts. She graduated in 2014 from the College of William and Mary with a BA in Linguistics and a minor in Music; during her time at William and Mary, she was a member and officer of several school- and student-run musical ensembles. Post-college, Clair has trained in aerial silks and other circus arts at various locations up and down the east coast, and spent two years as a staff member and instructor at Monarca in Flight, northern Virginia’s first dedicated circus arts studio.

Clair relocated to New York in early 2020 and is thrilled to be joining the Gibney team as Company Development Manager. She finds working in support of the arts to be fulfilling and enriching both to oneself and to the wider community, and remains dedicated to their advocacy.