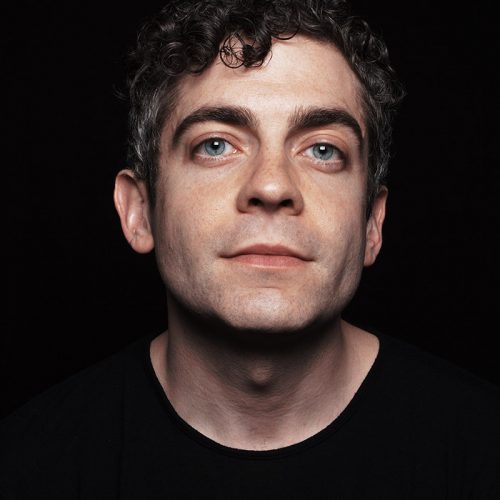 Jack Ferver is a New York based choreographer, writer and director whose works interrogate and indict an array of psychological and socio-political issues, particularly in the realms of sexual orientation, gender and power struggles. His direction blurs boundaries between fantastic theatrics and stark naturalism, character and self, humor and horror.

He has been presented throughout New York City, at such places as The Kitchen and New Museum, as well as domestically and internationally. He is a professor at Bard College and is guest faculty at NYU. He has also taught at SUNY Purchase, and has set choreography at The Juilliard School. As an actor he has appeared in numerous films and television series.