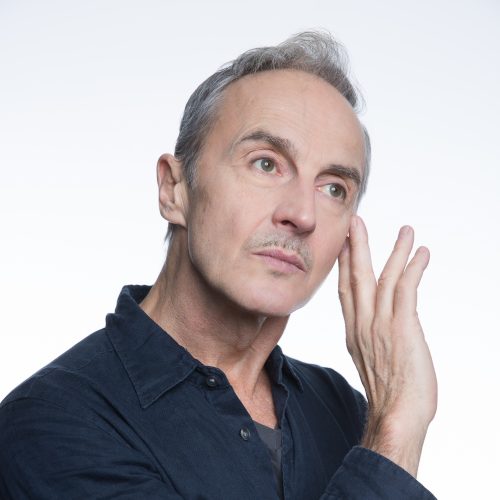 John Kelly’s performance and dance theater works range in scale from solo to larger ensemble, and stem from autobiographical, cultural, and political issues.  Subjects have included the Berlin Wall, the Troubadours, the AIDS epidemic, Mythology, and character studies based on Egon Schiele, Caravaggio, Antonin Artaud, Joni Mitchell, and Jean Cocteau.  These works have been performed at The Kitchen, Lincoln Center, the Warhol Museum, the Whitney Biennial, PS 122, BAM’s Next Wave Festival, and London’s Tate Modern.  He was recently an Artist in Residence at the Park Avenue Armory, and a Visiting Artist in Residence at Bard College.