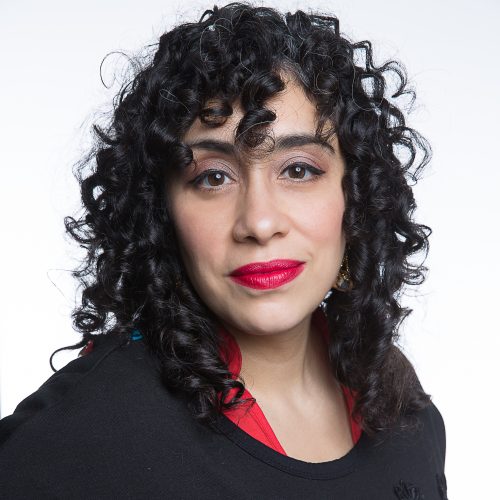 Larissa Velez-Jackson is a choreographer and hybrid-artist that uses improvisation as a main tool for research and creation, focusing on personhood and the dancing/sounding body. In 2011, she launched a song-and-dance collaboration with her husband, Jon Velez-Jackson, called Yackez, “The World’s Most Loveable Musical Duo.” Velez-Jackson has presented Yackez and solo work at numerous New York venues including Roulette, New Museum, Danspace Project, Abrons Arts Center, Museum of Art and Design, Chocolate Factory and CUNY Segal Theater. She was recently awarded the Foundation for Contemporary Arts Grant to Artists for 2016, on her tenth year anniversary of showing work.