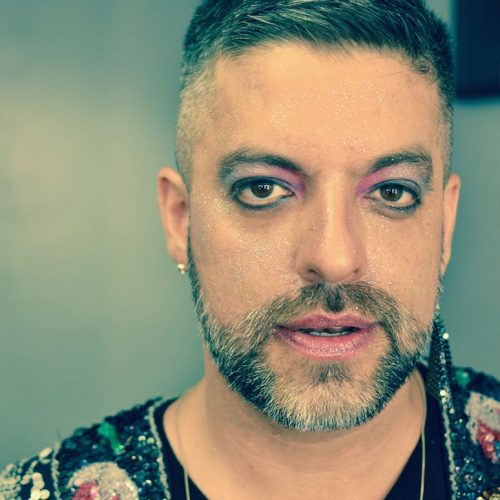 Miguel Gutierrez lives in Brooklyn and makes performances that have been presented in New York and internationally in festivals and venues such as Centre Pompidou, ImPulsTanz, Walker Art Center, MCA/Chicago, Live Arts Bard, NYLA, BAM, American Realness and the 2014 Whitney Biennial. He is a 2016 Doris Duke Artist. He has created music for his own work, for Antonio Ramos and for Jen Rosenblit and Simone Aughterlony. His commission for Ballet de Lorraine premiered in November 2017. He invented DEEP AEROBICS, and he is a Feldenkrais Method® practitioner. He is the program director of Gibney Dance’s LANDING.