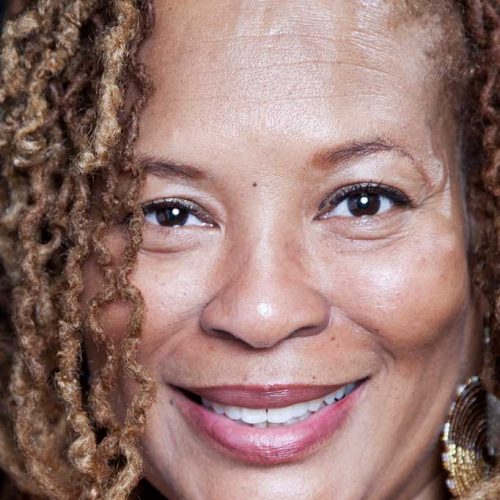 As a propagator of art, culture and ideas, Monique Martin brings her passion and experience in community building through the arts to elevate and instigate.

As an ardent facilitator of collaborations across cultures, sectors and genres that foster cross-cultural exchange she has partnered with cultural consulates and embassies from Sweden, France, Spain, Finland, Morocco and Quebec in presenting dance, circus, puppetry and music. Prior to joining CPF she was Associate Director of Programming for Lower Manhattan Cultural Council (LMCC) as part of the River to River Festival.

Ms. Martin is currently the Director of Programming for Harlem Stage, a performing arts center
that commissions and nurtures artist of color while celebrating the unique and diverse artistic
legacy of Harlem and the indelible impression it has made on American culture and the world.