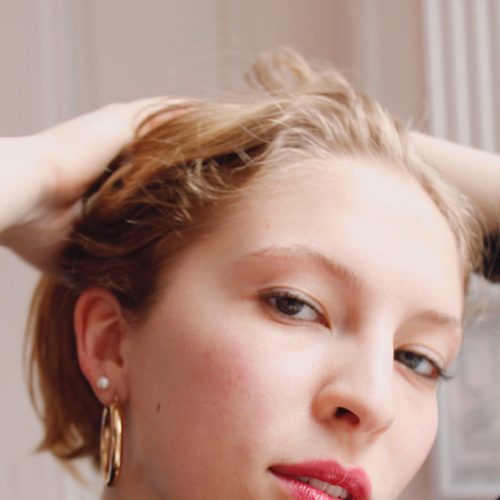 During her time at NYU Tisch, Nicole has had the privilege to perform at The Joyce with the Scottish Youth Ballet. Also, Nicole has worked with choreographers such as Yin Yue, Christina Robson, and Sean Curran in her third year. Over the summers, she has performed in the Florence Dance Festival, dancing works by Davide di Pretoro, Molissa Fenley, and Piero Leccese. Also, in her travels to Berlin, Germany and Corfu, Greece, Nicole had the opportunity to learn from European choreographers such as Damien Fournier and Helder Seabra of Sidi Larbi Cherkaoui, Sita Ostheimer formerly of Hofesh, and Ian Robinson formerly of Batsheva. In addition to her studies at Tisch, Nicole is yoga certified and plans to progress her yoga practice alongside her pursuits to dance professionally after graduation!