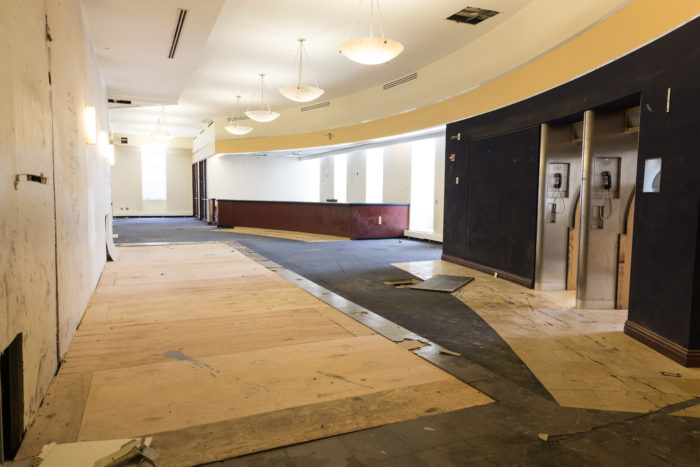 Gibney’s $6.5M Next Phase Space Campaign hinges on a four-part vision to:

Make Gibney’s space accessible to all

Until September 25, 2019, disabled artists and community members were expected to make a reservation with the Department of Citywide Administrative Services 72 hours in advance and use an entrance around the block upon visiting Gibney. The construction of an elevator to connect the ground floor entrance of 280 Broadway (53A Chambers Street) with the second floor was a necessary, meaningful, and long overdue phase of the capital project.

Create a 21st Century home for the artistic community

Through this campaign, Gibney will emerge a two-location performing arts and social justice powerhouse comprised of 55,000 square feet, 23 studios, and five performance spaces. It will be a central, accessible home for New York City performance artists. Gibney will have the capacity to share unprecedented resources for the art from from residencies, high-tech “smart studios,” subsidized space, presenting opportunities, training, community action initiatives, digital technology resources, artist and audience development, and its resident company.

In tandem with its growing physical footprint, Gibney’s budget has grown from $500,000 in 2010 to over $7M today. While the recent expansion deliberately maximizes the efficiency and flexibility of Gibney’s space and earned revenue potential, it also introduces an unprecedented level of risk and operational management. A recently completed strategic planning process identified the establishment capacity building in terms of staffing and technology in addition to the establishment of a Working Capital Reserve as essential campaign priorities.

Gibney would like to thank the following for their generous support of Gibney’s Next Phase Space Campaign: 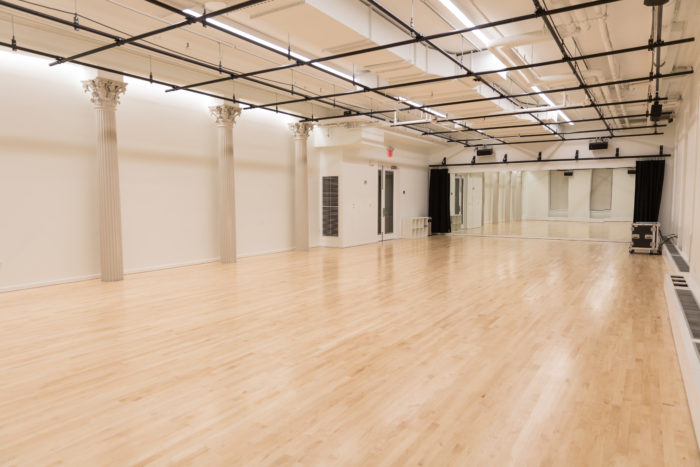