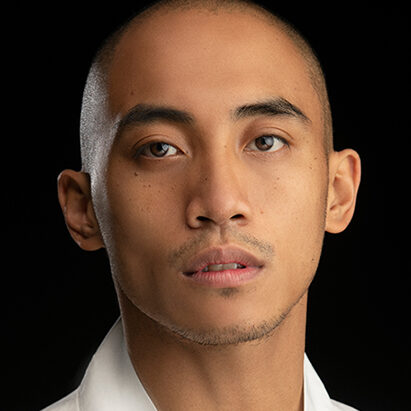 Pajarillagais the associate director of Moving Forward Dallas, a non-profit dedicated to nurturing the thriving young artists in Dallas. He has appeared in GAP’s 2018 spring campaign “Experiment in Color” and in Apolla Performance Shocks’ campaign in 2017. He is the movement coach and choreographer for artist “BIG WILD”, Jackson. He has choreographed for NW Dance Project’s “In Good Company”, The Juilliard School’s senior showcase, the DREAMscape Gala, Booker T. Washington Ensemble, and Wanderlust dance project. Pajarillaga is the recipient of the “All County Performing Arts Awards” by the MCPS Arts Superintendent and the “All States Dance Award” at the Goucher College Dance Festival in 2011 and 2012.