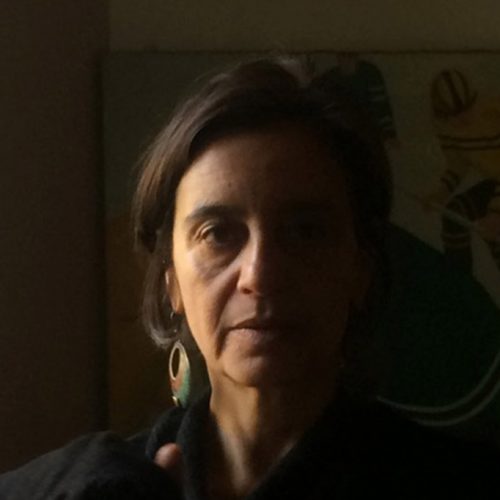 Daria Faïn moved to New York City in 1996. Her choreography is based on movements rooted in Asian philosophies of the body. She has presented and been commissioned to perform work at BRIC Arts Media, Gibney, New York Live Arts, Danspace Project, The Chocolate Factory and The Kitchen. In 2008 she co-founded The Commons Choir with poet-architect Robert Kocik in order to perform socially charged actions and create performances that involve diverse communities. She has been awarded a 2016 NYFA Fellowship and has received funding from NYSCA, New Music USA, the Mertz Gilmore Foundation, NYFA and the James E. Robison Foundation.